To book a consultation with Dr Rasha, don’t hesitate to get in touch, and Dr Rasha will speak to you personally to arrange your initial appointment.

ENTER YOUR DETAILS BELOW 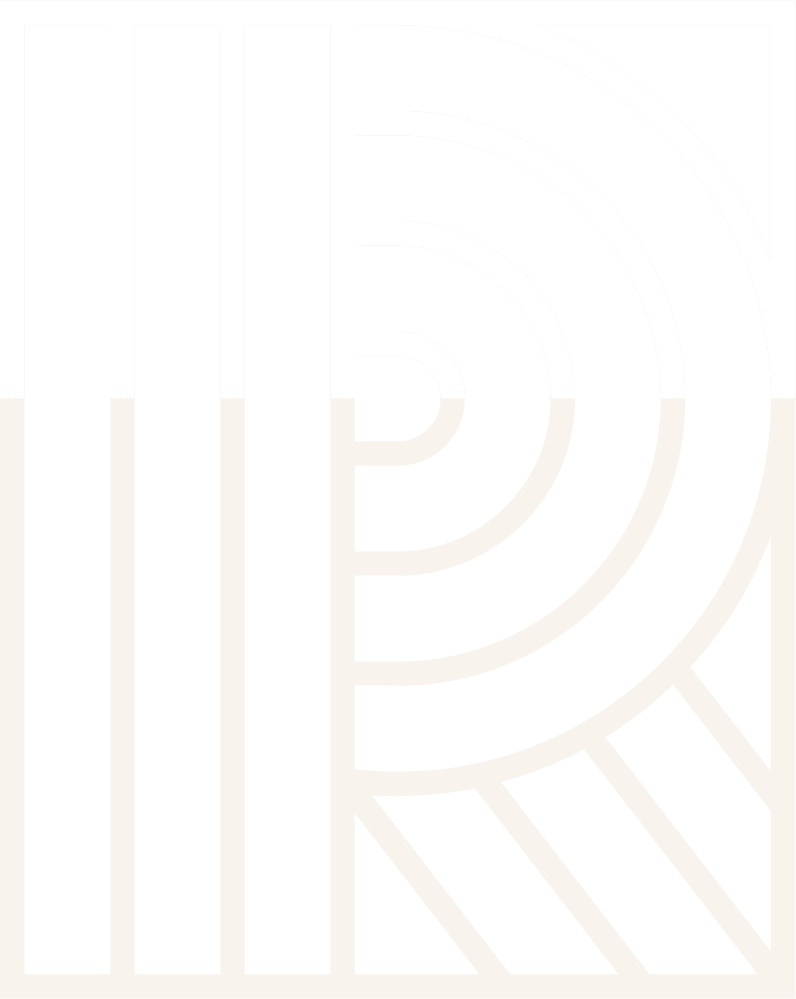 Whilst it’s true that Botox® and dermal fillers are considered to be the big hitters in terms of facial rejuvenation, their popularity may soon be challenged by a stunning method of treatment known as mesotherapy!

As a technique that involves the injection of a special formula of vitamins, minerals, enzymes, plant extracts and amino acids into several key parts of the body, mesotherapy offers those of us who have spent our recent time indoors gazing endlessly into the mirror with a suitable alternative to more traditional forms of anti-ageing procedure.

But just what can it treat and is it all it’s cracked up to be?

The evolution of mesotherapy

As with so many modern aesthetics treatments, mesotherapy was initially used in medical settings (as a type of pain relief) before slowly revealing its potential as an effective solution to many common ageing concerns. It takes its name from the mesoderm – or middle layer – of the skin as this is the area into which its unique cocktail of revitalising ingredients is injected.

Over time, this injectable treatment has proven useful in minimising the appearance of fine lines and wrinkles, tightening lax skin, combating cellulite and correcting several forms of pigmentation. In some circles, mesotherapy is also offered as a non-surgical substitute for liposuction as some of the acids used in this treatment have been observed to destroy many hard-to-shift pockets of fat.

How does it work?

Ultimately, the main philosophy behind mesotherapy is its focus on smoothing out any underlying issues that could be responsible for the emergence of those unwelcome changes to our appearance. This can include things such as inflammation and bad circulation. Mesotherapy’s collection of reinvigorating substances also provides a boost to the body’s production of collagen and elastin, the two proteins vital for the creation of youthful, blemish-free and radiant skin.

Dr Rasha Rakhshani specialises in the delivery of an extensive variety of mesotherapy treatments, each of which have been carefully designed to tackle the issues that are unique to you.

Mesotherapy For Under Eyes: It’s a little known fact that the skin under the eyes is amongst the thinnest on the body, leaving it open to premature sunken-looking eyes and the development of wrinkles that are informally known as crow’s feet. Mesotherapy is essential in strengthening the skin around this area.

Mesotherapy For The Face And Neck: The face and neck are perhaps most affected by the signs of ageing, with the passing of time opening the door for a number of irritating folds, lines and wrinkles. Mesotherapy minimises these undesirable impressions whilst also addressing the unwelcome appearance of sagging skin.

Mesotherapy For The Hands: A lifetime of activity can create aged and tired-looking hands, something that won’t have been made any better by the excessive hand washing that we’re all currently engaging in. Fortunately, mesotherapy can restore some freshness and vitality to these extremely overworked body parts!

Mesotherapy For Whitening And Pigmentation: Sun damage can be just as much as an indication of age as fine lines and wrinkles and is often the cause of hyperpigmentation and recognised medical conditions such as melasma. Thanks to an ingredient known as glutathione, mesotherapy can discourage the production of melanin – the natural substance that gives our skin its colour – and ensure of a more even texture and tone.

At Dr Rasha, we understand that 2020 has come with its fair share of challenges, so why not take some time out during the final month of the year to indulge in a little TLC? Book in for your mesotherapy London based treatment by calling 0203 746 221 or visiting our website today.